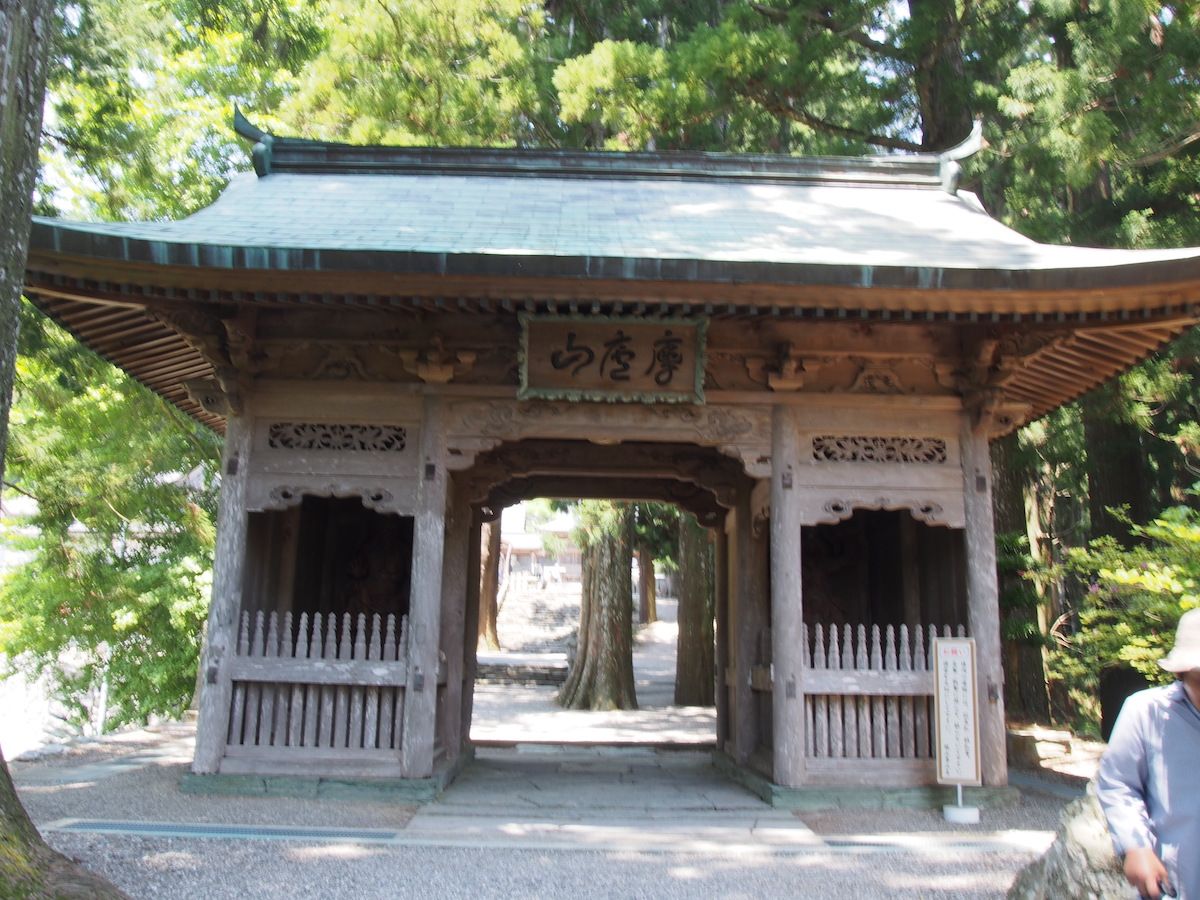 Shosanji (焼山寺) is the 12th Temple of the Shikoku Pilgrimage, located in Tokushima Prefecture, Shikoku, Japan. It sits on Mt. Shosanji and is more than 700 meters above sea level. It is the second highest temple of the pilgrimage. The temple provides lodgings during peak pilgrimage seasons in Spring and Autumn. There are also a few minshuku, or Japanese inns, around the temple. You can travel to the temple easily by bus.

“Shosan” means burning mountain. Its name originated from ancient lores about a fiery dragon that lived on the mountain, who brought upon frequent mountain fires and terrorized the residents. A legendary ascetic named En no Gyoja suppressed the dragon with his magical powers, and brought peace to the people. He then founded the temple that stands today. Later in the 9th century, a fire broke out in the mountains once again. The Buddhist monk Kukai (空海 / Kobo Daishi), whom the Shikoku Pilgrimage is based on, came to the rescue and locked away the dragon.

Shosanji is the first nansho – hard to reach place – for pilgrims on the pilgrimage. The hiking path to Shosanji contains sections of henro gorogashi, or “pilgrim fall down” paths. These paths are often steep, winding, narrow, and have varying levels of elevation, making it a bit of a roller coaster ride for hikers. If you encounter locals along the way, they may tell you stories of pilgrims who gave up along this path and ended their pilgrimage here. Due to the steepness and change in elevation, temperatures will drop slightly as you climb up, which is quite pleasant while your body is heating up from the strenuous hike.

There are a few well-known roadside shrines on the way where hikers can take a break. The first is Chodoan (長戸庵), a small resting hut with Kobo Daishi’s statue next to it. The next stop is Ryusuian (柳水庵). Here you will find several small structures that were once shelters for pilgrims on these difficult trails. You can find fresh water here. The last shrine is Jorenan (浄蓮庵), also called Ipponsugian (一本杉庵). It is named after a large cedar tree there that was believed to be planted by Kobo Daishi. You will also find a statue of Kobo Daishi at this shrine. After this last shrine, there is a steep descend before hikers make their last ascend to Shosanji.

Once you reach the temple, you will immediately be rewarded by a gorgeous view of the Shikoku mountain ranges, or even Awaji Island on a good day. If you look closer, you will see pockets of satoyama below – residentials settled on the sides of mountains. The mountains are covered in gigantic cedar trees which are evergreen throughout the seasons. Many of the cedar trees are over 500 years old. They are designated as a natural monument of Tokushima Prefecture.

974 m
48.5 km from pilgrimage start: Temple 1 – Ryozenji
1087.7 km to pilgrimage end: Temple 1 – Ryozenji
How are walking times calculated?
Walking times are estimated with a modified approach to Naismith’s rule to account for elevation gains/losses and other practical considerations that require a more conservative bias. The basis of our calculations assumes a speed of 4 kilometers per hour on flat land. Learn more here.

Be the first to leave a review for Shosanji!

This main temple has 1 lodging option and 1 inner sanctuary:

This main temple has 1 lodging option and 1 inner sanctuary: 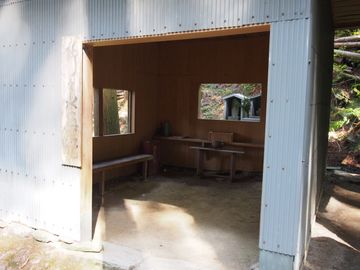 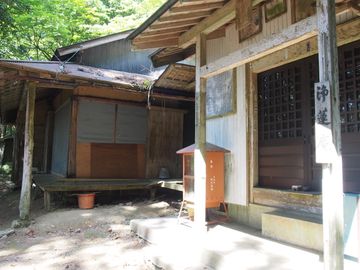 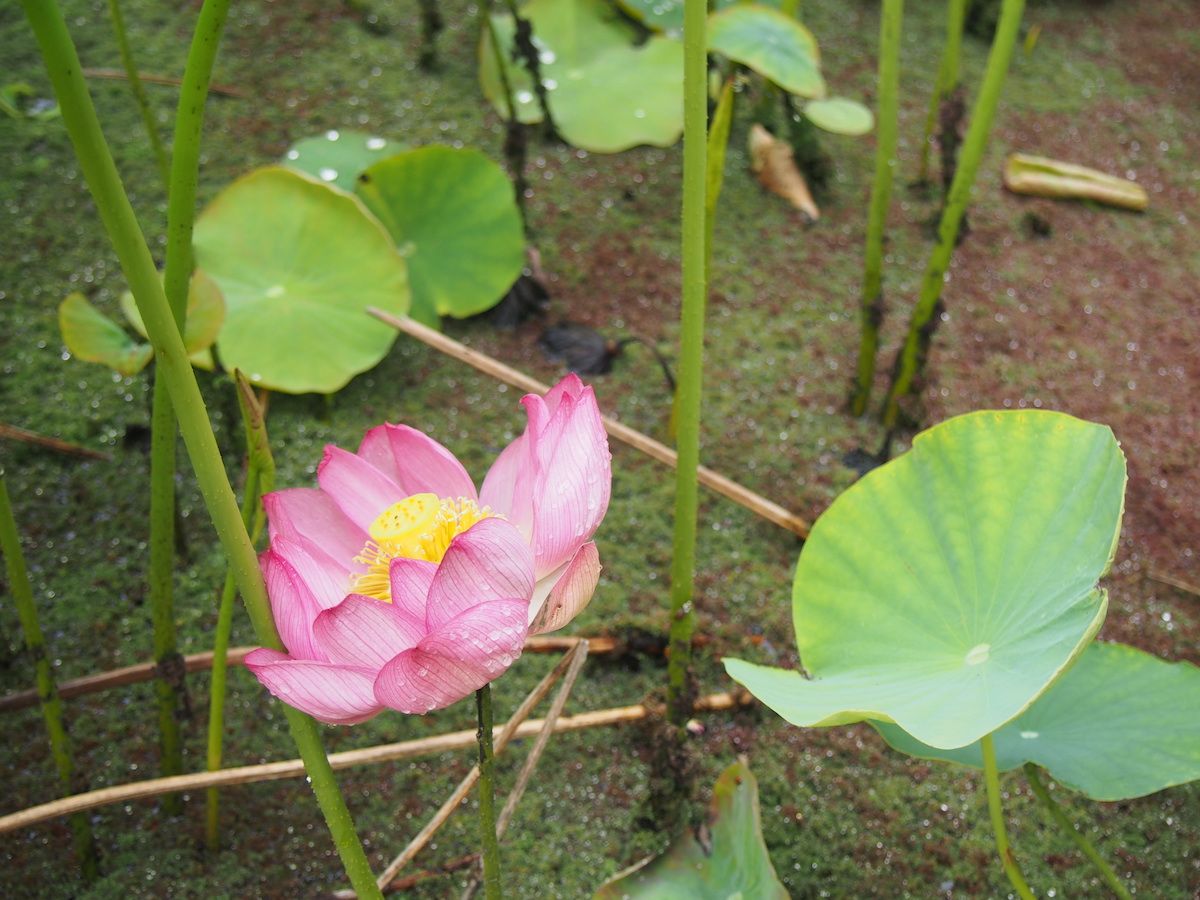 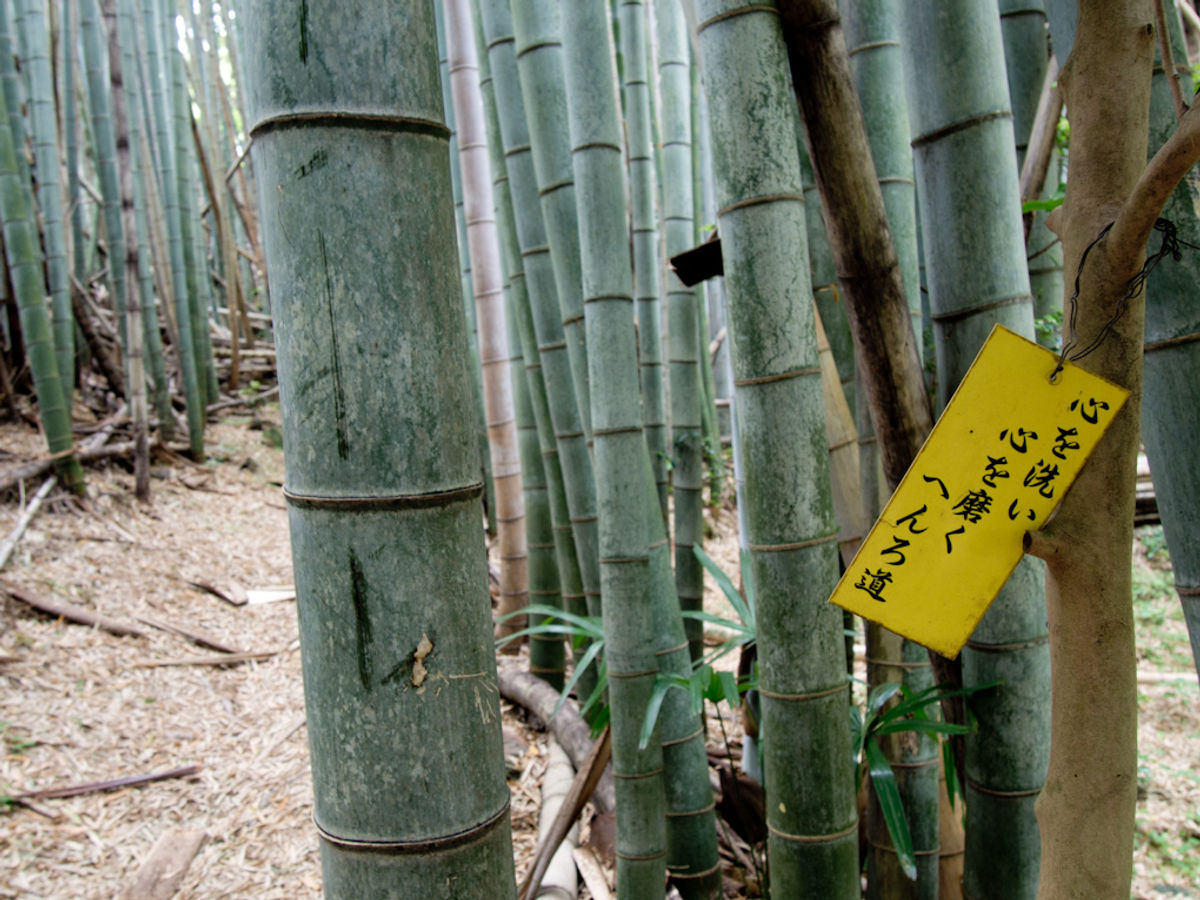 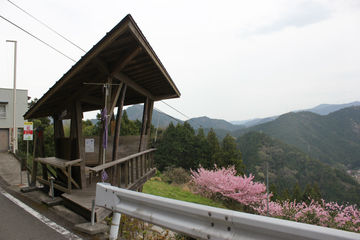 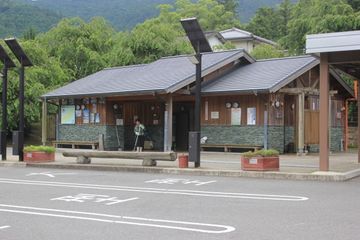 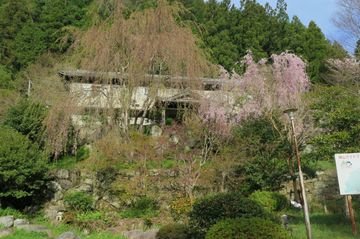